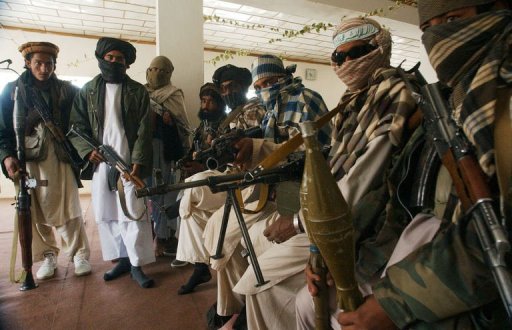 The province, Khyber Pakhtoonkhwa, is confronting an unprecedented magnitude of religious fanatic doom. Presently, attacks against the security institutions and public officials have  a bit mitigated ,but targeted killings of the progressive, democratic political workers, literary persons ,intellectuals and artists has greatly intensified .

The audacious targeted killing of Ms Ghazala Javaid, a popular Pashtoo singer, and of Ms Farida Afridi, a human rights, democracy campaigner and women education motivator, at broad day light in the provincial capital Peshawar, are the grievous examples of this devastating situation in the province, in particular and across the country in general .

The Communist Party of Pakistan strongly condemns this coward heinous killing of these two innocent women, and expresses heartfelt solidarity and offers condolences with the bereaved families, friends and comrades of the deceased. CPP is also deeply concerned over the blasting of the educational institutions and schools buildings by the religious extremist forces.  According to a recently conducted survey, only during the previous month of June, over 100 schools have been attacked and ruined. As usually, in the past, predominantly girls schools were targeted, but now they equally target boys schools also.

The Communist Party of Pakistan, demands the government of Pakistan to insure the protection of lives, properties and democratic rights of its all citizens, and award harsh punishment to the foes of progress, democracy, peace and contemporary education and take immediate appropriate measures to uproot this anathema of religious obscurantism and extremism.