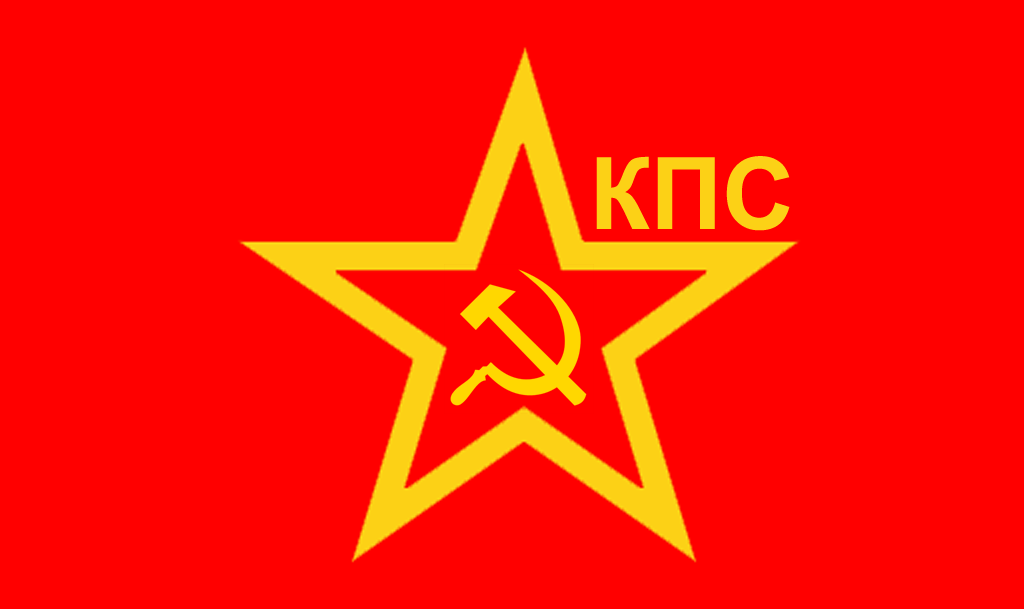 Yesterday, 24 March, was  signed an agreement on cooperation and unity of action between 6 left political organizations to become an integral part of the Communist Movement in Serbia. The agreement was signed at the premises of the KPS in Belgrade. This important historical event was created as a result of increasing pressure on workers reactionary forces of Serbia, due to the policy of the state leadership which inexorably, for 23 years, leads the country in total misery and despair, the shameful and treacherous foreign policy by the state administration as well as the strong tendency of the left to oppose such a rampage by the local oligarchy. The savage dismemberment of a sovereign Yugoslavia, and later some former republics, led the central Balkan region into a state of total anarchy and pillage, created the ground for all kinds of criminal activities and places where people who are honest and working for themselves can find only pain and suffering. Left, progressive forces of Serbia, triggered the creation of a strong block of the left, with the aim to establish a political equilibrium in this unipolar system and later the establishment of a just and humane socialist state. The agreement is based on the following platforms:

2. Serbian communist movement is in the broader sense committed to changing structure of capitalist into a socialist. Actually it calls for:

a) the abolition of private ownership of the means of production,

b) return and establishment of worker self-management,

c) the system of planned economy

e) Work as a right and not a privilege,

f) guarantees the right to a pension after 60 years,

h) a strong military and organized TO (the civil defense),

3. Serbian Communist Movement will lead a permanent and uncompromising fight against crime, corruption, social injustice and all which is detriment for workers, peasants, students and youth.

4. Serbian Communist Movement is clearly against relations or entering of Serbia into any capitalist organization like the IMF, World Bank, NATO or the EU.

5. Serbian Communist Movement will be coordinated and continuously work on the creation and dissemination of class consciousness among the citizens of Serbia, through its media or media that support this movement.

7. Members of the Serbian Communist Movement  are independent in their work, except when it comes to the decision of the coordinating body on joint action, actions, or any other aspect of working together.

8. All the members of this movement have a responsibility to adhere to decisions of the coordinating body.

9. All organizations, movements or political parties which in their internal programs contain provisions contrary to the common platform of the movement, can not under be part of this movement.

Serbian communist movement was founded 09 September 2012, and registered 24.01.2013. under number BU 10380/2012. The composition of the movement, with the agreement entered by the following organizations, is: the Communist Party of Serbia (KPS), New Communist Party of Serbia (NKPS), Yugoslavia Tito Centre (JCT), the League of Communists of Yugoslavia in Serbia, the student movement - Red October, Revolutionary Youth Front (ORF), Communists of Kraljevo and a couple of local left organizations. In future Movement expect  to strengthen its membership  and other organizations that belong to the left, and whose programs are not inconsistent with the basic software platform movement.

Leadership of the movement strongly expressed opposition to the admission of organizations whose program basis diverging from a common platform and will do everything to protect the movement of ideological mess.